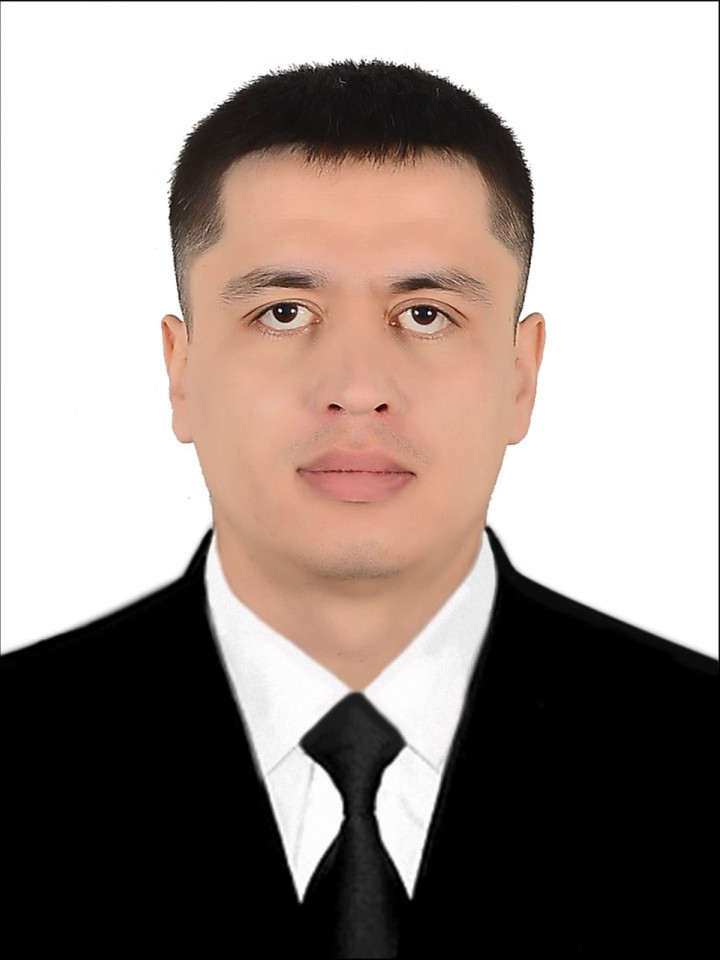 History of the department

The department of “TV and Radio Broadcasting Systems” was formed on September 3, 2010, when the departments of “Antenna feeder devices” and “Television and radio broadcasting” were merged.

The department “Antenna feeder devices” (formerly “Technical electrodynamics and antennas”) was founded in 1965 by transforming the departments “Theoretical Foundations of  Electrical Engineering” and “Theoretical Foundations of Radio Engineering”, which are part of the faculty “Radio Communication and Radio Broadcasting”. At the beginning, the department began its activities under the guidance of the Candidate of Technical Sciences, Associate Professor  Likontsev Nikolay  Nikolaevich. He made a great contribution to the creation of the educational-technical laboratory of electrodynamics and antenna feeder devices, to the publication of teaching materials.

In 1970, the ﬁrst research laboratory was  opened at the department. The laboratory was headed by a Candidate of Technical Sciences, Associate Professor Sh.Z.Tazhibaev. In the laboratory using semiconductor devices in the period 1977-1982 an experimental copy of the ﬁrst colour television camera was created. Creating a television camera has greatly practically assisted in the development of large-scale scientiﬁc research. Joint work was carried out with Academicians of the Russian Space Research Institute with G.A Sagdeev, Koinot design oﬃce in Tashkent city by Sh.A. Vakhidov, with the Institute of Astronomy of the Academy of Sciences of Uzbekistan T.S. Yuldashev, Institute of Nuclear Physics U.G. Gulyamov. As a result, the ﬁrst television microscope and the ﬁrst colour video camera were created based on the matrix of the charge-coupled device.

Subsequent research was devoted to the introduction of digital technology in television. The ﬁrst created device was presented in 1982 at the second international conference in Armenia in Yerevan. Employees of the scientiﬁc laboratory designed “The television device determines the state of the object’s shape at a distance” in 1982-1985, and  “A device for converting small-frame television signals in a multi-frame standard” in 1988-1990.

Since 2017, Doctor of Technical Sciences, Associate Professor Rakhimov Bakhtiyor Nematovich has been working as the head of the department “TV and Radio Broadcasting Systems”. B. Rakhimov worked as deputy dean of the Tashkent University of Information Technologies.

At the department there are laboratories for training in the following subjects: Fundamentals of Television, Digital Television, Electroacoustics, Electromagnetism, Antenna-feeder devices, Robotics and electronics “IT Made”.

Every year, about 200 bachelors spend before graduation, industrial and educational practice in the specialty “Television, radio communication and broadcasting”, assigned to the department “Broadcasting Systems”. Under the guidance of professors, teachers of the department about 100 undergraduate qualiﬁcations and about 25 master’s theses are defended. 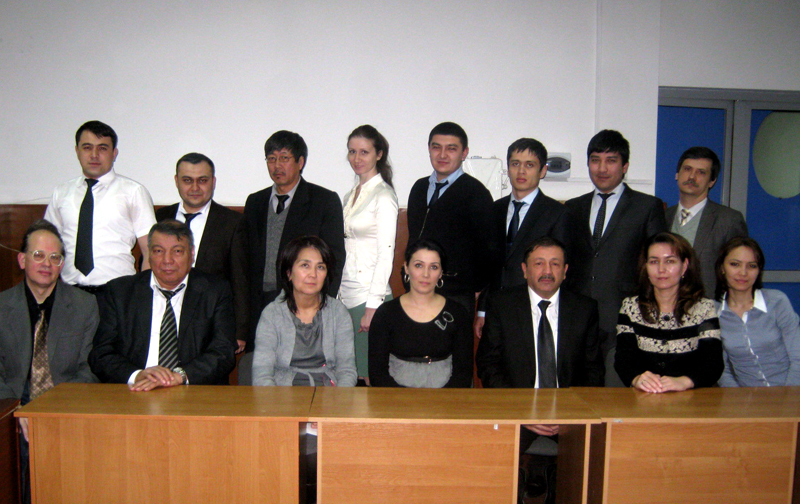 To date, the department is investigating a number of scientiﬁc research and problem projects: “Creating methods for calculating the attenuation of radio waves in tunnels”, “Developing software for television wavelet audio-video codec with interface processing for 3G cell phones”, “Developing a working model of an anechoic radio engineering camera”, “Development of a television codec software for IP-TV and mobile communications”, “Modernization of the scientiﬁc-practical laboratory AFU”, “Development of a joint technology installation and antennas of diﬀerent operators on the same support”, “Development of methods for assessing the quality of service and reliable reception areas of radio monitoring stations”, “Development and creation of a measurement stand for testing the operation of ﬁber optic under the inﬂuence of the environment”. In the ﬁrst semester of the 2014-2015 academic year, the IP-TV laboratory in the training room Raqamli televidenie started functioning.

In the ﬁrst semester of the 2014-2015 school year, the IP-TV laboratory began to function in the training room of the Digital TV.

The project called “Educational and practical laboratory on antenna-feeder devices” is funded by the Ministry for Development of Information Technologies and Communications of the Republic of Uzbekistan with the aim of further improving the education system for training students and undergraduates.

The educational and methodical base of the department “TV and Radio Broadcasting Systems” is ﬁlled year after year with textbooks, manuals, published by teachers of the department. Including, under the authorship of Candidate of Technical Sciences, Associate Professor Sh.Z. Tazhibayev, the textbook “Television”, textbooks “Image Imaging Device”, “Image Restore Structure”, “Glossary of Modern Telecommunication Terms” were created Associate Professor M.Z. Zuparov created together with Professor of the Novosibirsk Academy of Communications and Informatics (Russia) G. P. Katunin textbooks in the Uzbek and Russian languages, Russian-Uzbek dictionary. In 2014, under his authorship, a textbook entitled “Acoustics of electro and acoustics of architecture” was published.