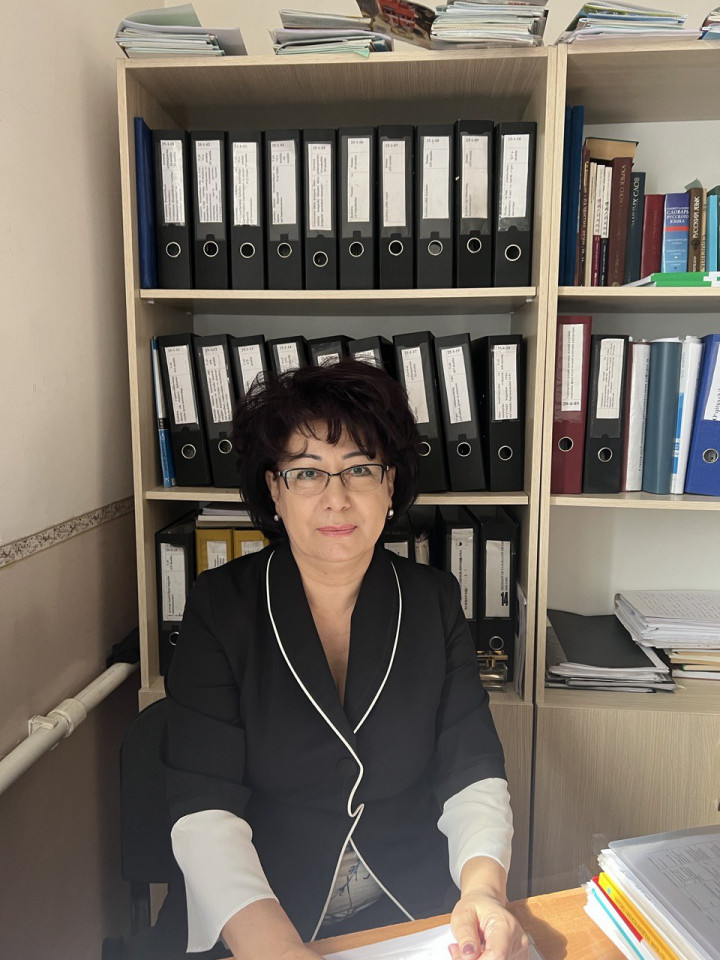 DEPARTMENT OF UZBEK AND RUSSIAN LANGUAGES

In 1986, a special group of teachers was created to work with foreign exchange students. It was headed by senior lecturer I.M.Abakova. Among the teachers, who taught foreigners from 25 countries of the world the Russian language, were senior teachers Khalimova R.S., Khasanova L.D., Khamdam-Zoda L.Kh.  Teachers of the department take an active part in the educational work of students; in the Uzbek and Russian languages ​​they conduct literary readings dedicated to famous figures of science and art. Teachers of the department are obligatory participants in the preparation and holding of the days of the state language. In order to provide students with a deeper knowledge of technical terms for Russian-speaking groups in the Uzbek language, and for groups with the Uzbek language of instruction in Russian, collections of technical texts on telecommunications, information technology, postal services, economics and management, as well as methodological manuals are published, with the help of who conduct practical exercises. In addition, the teachers of the department for independent work and its implementation in the educational process prepared dozens of manuals, dictionaries, collections of exercises. The department conducts classes in three disciplines: “академик ёзув” (academic writing in Uzbek), “академическое письмо” (academic writing in Russian) and “русский язык как иностранный” (Russian as a foreign language). The department has developed teaching aids in Russian and Uzbek. The teachers of the department teach “русский язык как иностранный” (or Russian as a foreign language) at the joint faculty of information technology of TUIT-BSUIR.

Currently, the department is headed by the 2 associate professors, and resided by 3 senior teachers, and 3 trainee teachers. The teachers of the department cooperate with the Institute of Language and Literature of the Academy of Sciences of the Republic of Uzbekistan, National University of Uzbekistan, the Uzbek State University of World Languages, and the Tashkent Institute of Higher Pedagogy.

Teachers of the department conduct scientific research on the topic “Methods of teaching and introducing vocabulary into the educational process in the specialties “Telecommunications” and “Information Technologies”.

SUBJECTS LECTURED AT THE DEPARTMENT

TEACHING STAFF OF THE DEPARTMENT

SCIENTIFIC ACTIVITY OF THE DEPARTMENT

Teachers of the department conduct scientific research on the topic: "Theory and practice of teaching the Uzbek and Russian languages ​​in a technical university".

4 monographs have been published:

Currently, the department has prepared content for distance learning for students of all areas of TUIT. The teachers of the department conduct scientific research in the field of theory and practice of teaching languages ​​in technical universities. Info communication technologies and pedagogical technologies are being introduced into the educational process. 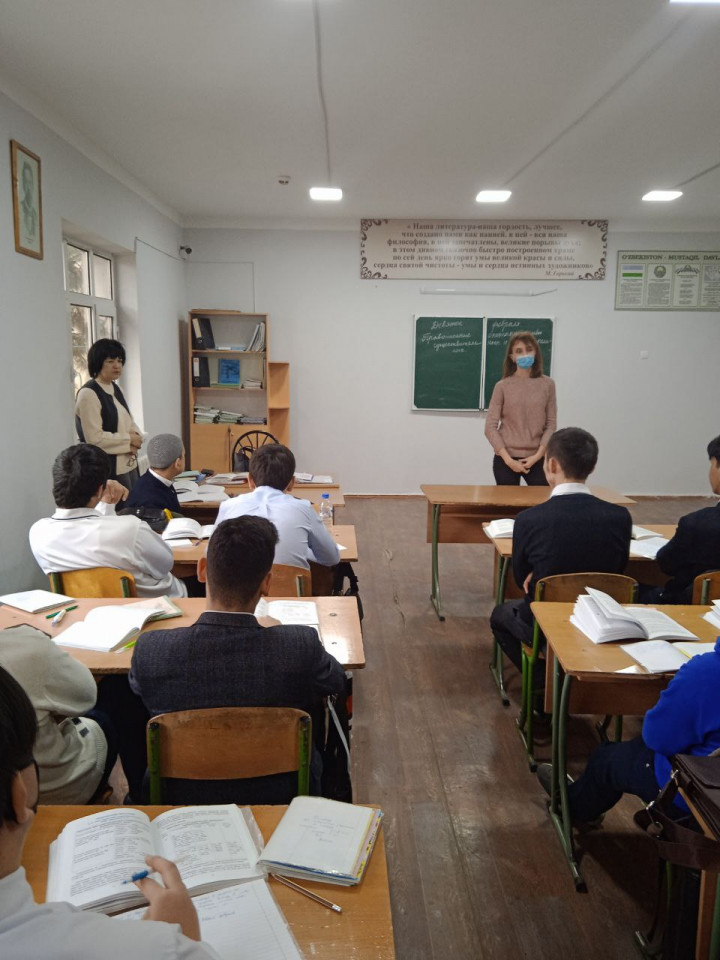 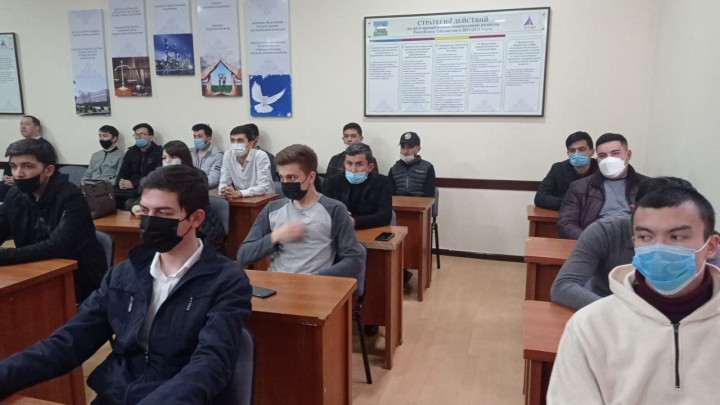 SPIRITUAL AND EDUCATIONAL WORK OF THE DEPARTMENT

In accordance with the plan approved for the 2021-2022 academic year, in the assembly hall of the University of Communications, in the occasion of the 32nd anniversary of the assignment of the status of the "state language" to the Uzbek language, an event was held on the theme: "Language is the mirror of the nation!". The event was prepared and conducted by senior teachers of the department "Uzbek and Russian languages" N.D. Yulanova, K. A. Gayubova. The event was attended by the Vice-Rector of the University for Spiritual and Educational Work and Youth Affairs Ernazarov Faizullo Narzullaevich and first-year students of the university 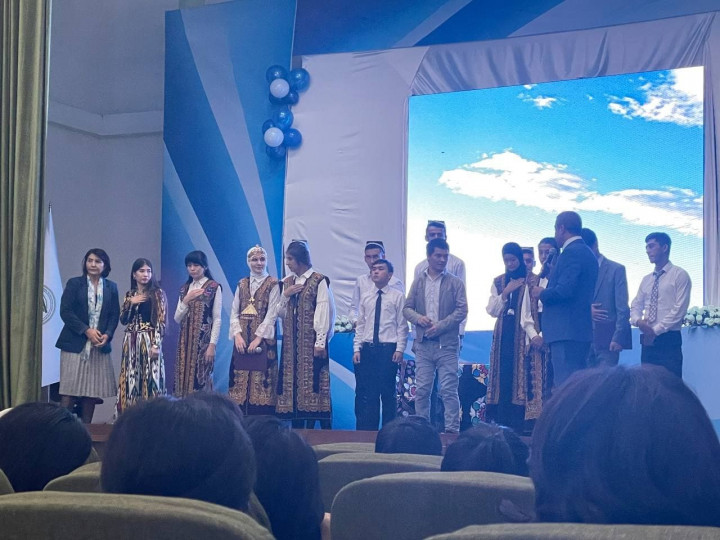 On November 18, 2021, teachers of the department Gayubova K.A., Abdullaeva, N.D. Yulanova and students of groups 313-21, 211-21 in the pavilion of the media center took part in an event dedicated to the Uzbek language. The meeting was attended by the leading specialist of the center for training and advanced training in the basics of office work in the state language at the Tashkent State University of the Uzbek Language and Literature named after Alisher Navoi, Candidate of Philological Sciences, Associate Professor Urinbaev Boboer Mahmudovich, who provided the useful and interesting information about the Uzbek language based on the Latin alphabet and answered the questions of the participants of the event. 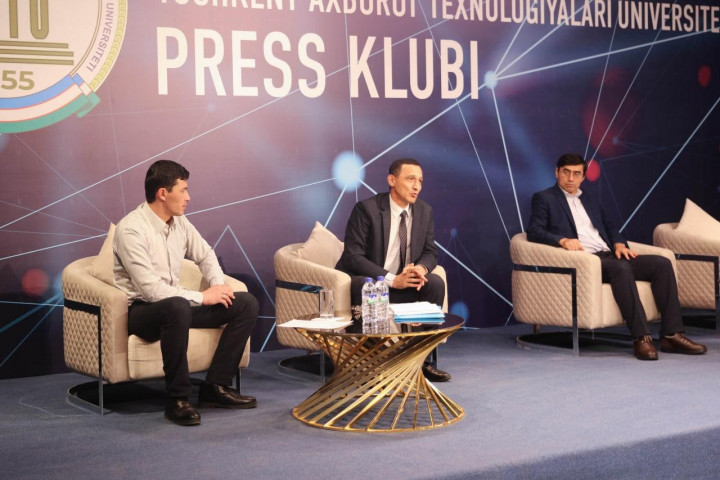 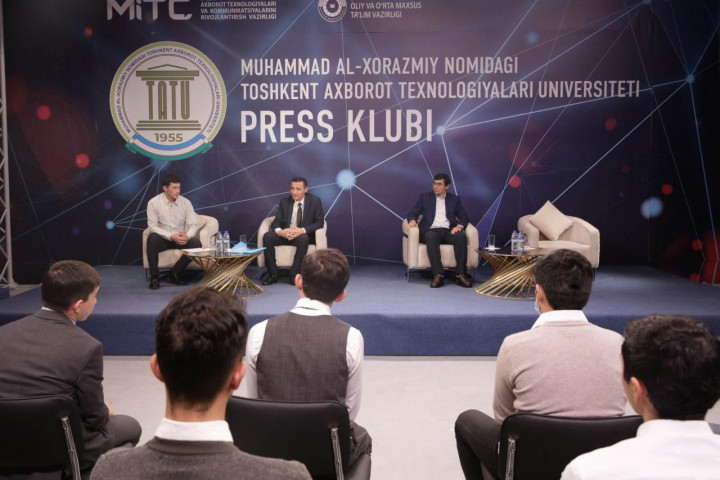 On April 19, 2022, the teachers of the department visited orphanage No. 21. During this visit, a conversation was held with the leadership of the orphanage, an agreement was reached on what topics classes would be held on, round tables with children. 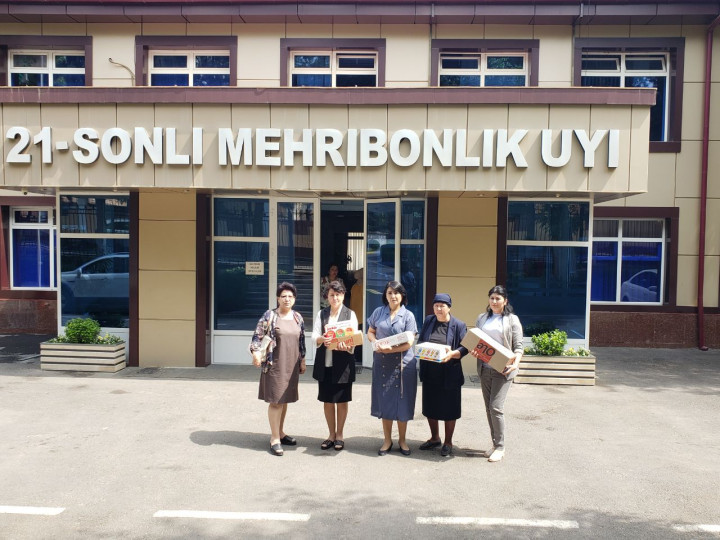 On February 12, 2021, the teachers of the department at the Student Residence hosted a spiritual and educational event dedicated to the 538th anniversary of the great statesman and poet Zahiriddin Muhammad Babur. The event was attended by TUIT students living in VMI No. 1. 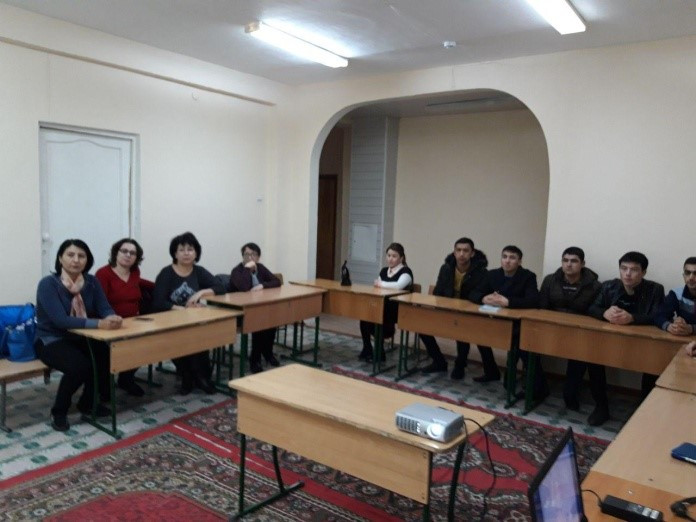 In accordance with the Adviser of the President of Uzbekistan Abdulvakhidov A. “Schedule for organizing spiritual and educational events”, on November 1, 2021, together with the teachers of the department and students, a literary evening was held to study the life and creative heritage of the national writers of Uzbekistan Said Akhmad and Saida Zunnunova. The event was held by the teachers of the department Gayubova K.A., Abdullaeva, N.Rakhimova, L.Nosirov, D.U.Dospanova, N.R.Medentseva, N.A.Haytboeva. 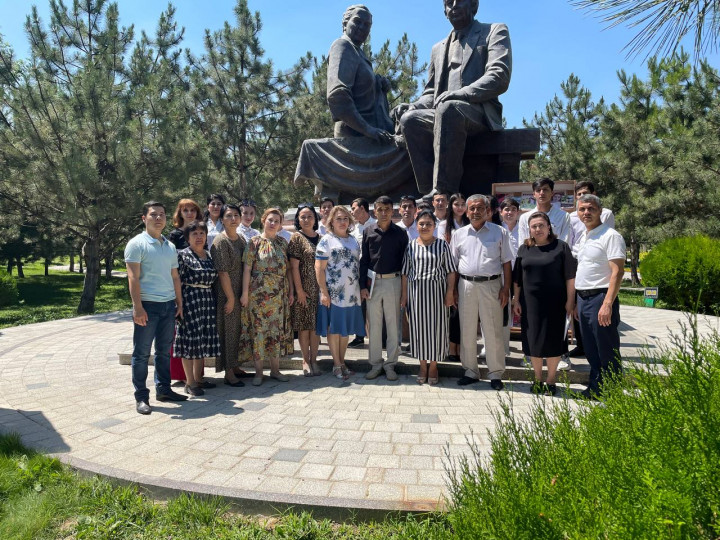 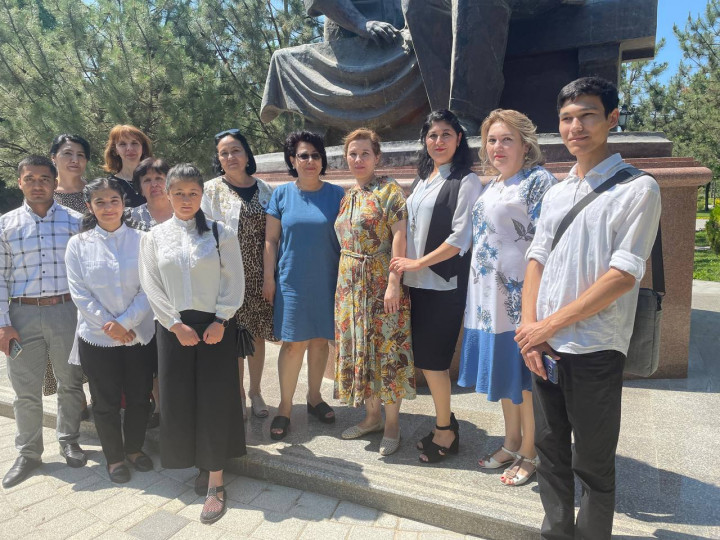