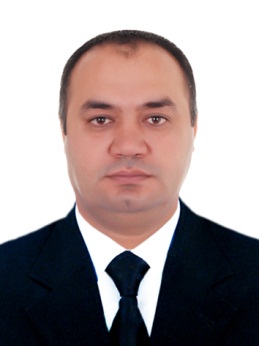 From 1976 to 1988, the department was headed by Doctor of Physical and Mathematical Sciences, professor, academician of the Academy of Sciences of Uzbekistan F.B. Abutaliev. From 1988 to 1995 he headed the department Ph.D., associate professor Yu.K.Ahatov.

In September 1995, the department was renamed "science" in order to develop fundamental knowledge in the field of modern information and communication technologies. From 1995 to September 2010, the department was headed by Doctor of Technical Sciences, Professor Bakhtiyor Radzhapov Sharipovich. 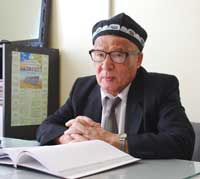 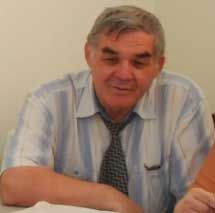 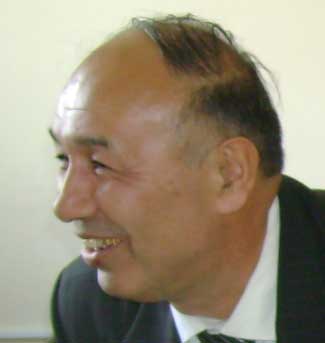 From 10 January 2011 until April 2014, the department was under the direction of the doctor of physical and mathematical sciences, professor Nazirov Shodmonkul Abdirozikovich.
When manual Nazirov Sh. a lot of things done. In particular, since 2012, began working with http://acm.tuit.uz automated checking system - to validate the program. Today time this website takes 100 places among the strongest on the national scale for users to visit.

With Nazirov Sh Since 2004, the year began in TUIT held the World Cup semi-final competition on programming underway in North-Eastern Europe.

It should be noted that the team of Uzbek universities is taking part in the quarterfinal competition. In the semifinals compete with the Uzbek team and the team Kazakstan and Kyrgyzstan, which have shown good results in the quarter. The Department is responsible for the carrying out of this World Cup.

Chair of "Fundamentals of Computer" was named in 2014 by the department. The department conduct lectures and laboratory work on the subject of "Programming in C ++" for all directions Tuit 1 and 2 courses.

From April 2014 to December 2015, at the Department of "Fundamentals of Informatics" working Candidate of Technical Sciences Rakhmonov Kurbon Sodikovich.

From January 2016 until January 2017, the head of the department "Fundamentals of Informatics " was appointed Doctor of Technical Sciences, Professor Nishanov Akram Hasanovich.

From January 2017 until November 2017, to the post of head of the department "Fundamentals of Informatics " was appointed doctor of physical and mathematical sciences, associate professor Sadullayeva Shahlo Azimbaevna until today.

November 2017 as head of the Department "fundamentals of Informatics" was requested Mahmudov Anvarjon Zokirovich temporarily run the Department until today.

Since that time, worked at the department for the scientific and pedagogical direction of more than 50 professor-teachers, in particular, 2 professors, 25 candidates of sciences, and associate professors.

With the formation of the department had received the degree of the students of the Department 1 doctor and 15 candidates of sciences. At the department, there are 4 computer labs and 6 technicians who assist teachers in teaching.

Also, the department has a research laboratory "of algorithms and programming." The laboratory research work and classes for students.

SUBJECTS AT THE DEPARTMENT

Currently, the main structure of the department is 1 professor, 3 associate professors, 5 senior teachers, 12 assistants, and 3 trainee teachers. Science is conducted using multimedia systems. For this, electronic learning resources have been created. The department employs 4 doctoral students and 6 independent researchers.

Scientific-methodical work of the department