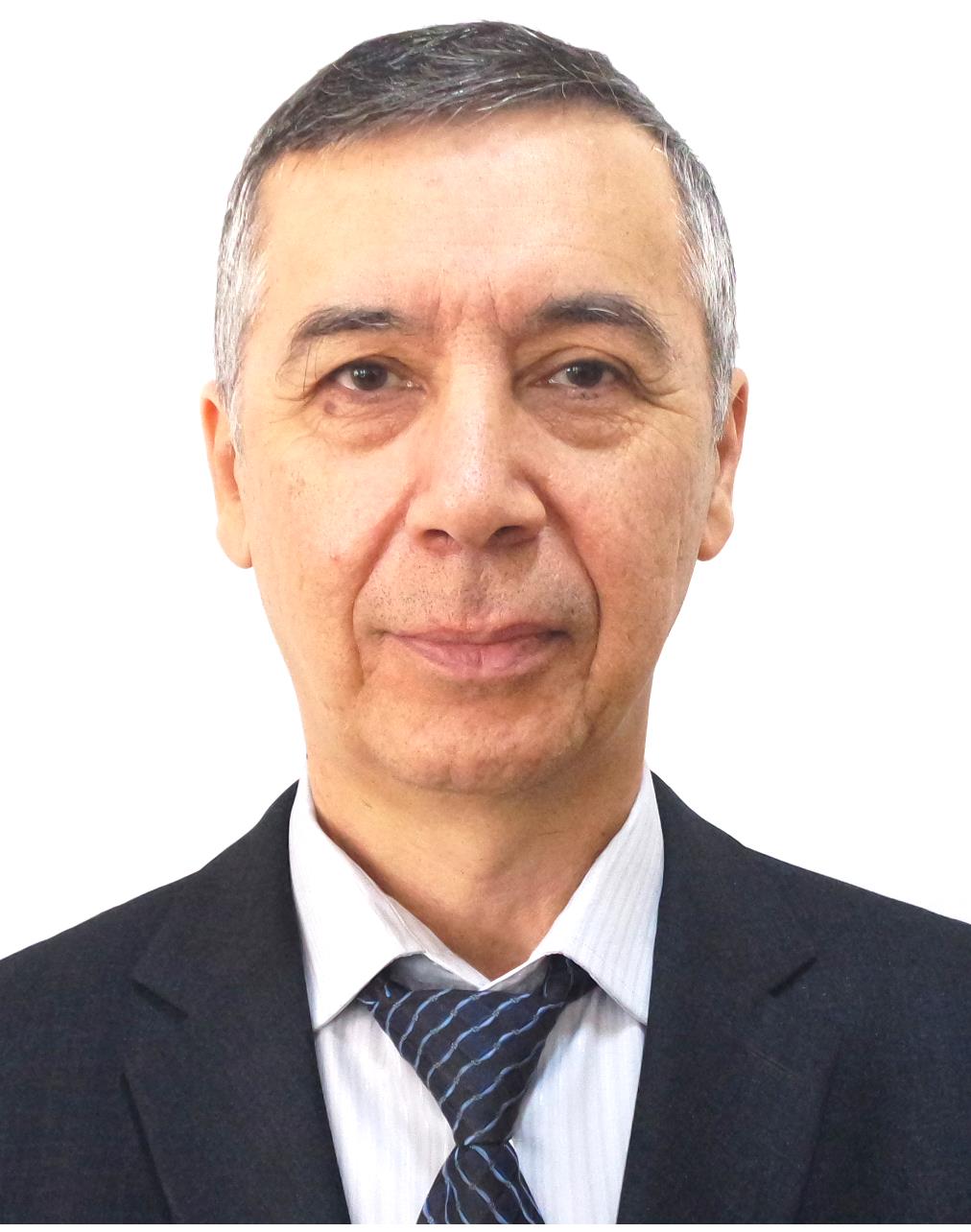 The lecturers of the department are teaching physics to students of all faculties of our university.

Professors of the department:

Assistant professor A.S. Ganiev is a laboratory assistant is explaining the order.

In 2014-2015 years under the supervision of assistant professor O.E.Tigay computer classrooms, multimedia classes and to conduct virtual laboratory practices and  multimedia lectures also auditorium in which modeling of physics process in MathLab and MathCad programs where equipped in physics department.

In the department more than 220 Gb recourses of information technology have been collected, virtual laboratory works of all accepts of subject of physics and more than 45 multimedia lectures have been created in the Russian and Uzbek languages.

Today the department of physics has more 3 laboratory rooms, 2 practice classrooms, 1 room for virtual laboratory practices and 3 auditorium for multimedia lectures which has more than 70 modern posters on physics.

Professor teachers of the department have achieved big results not only in their teaching  practice but also in research practices.

Nowadays all the teachers who have scientific degrees are participating fundamental, practical, innovative projects in FTRMQ under guidance of O`z.R.U.M.

V.S. Khamidov is advising gifted students on a scientific article under the physics department.