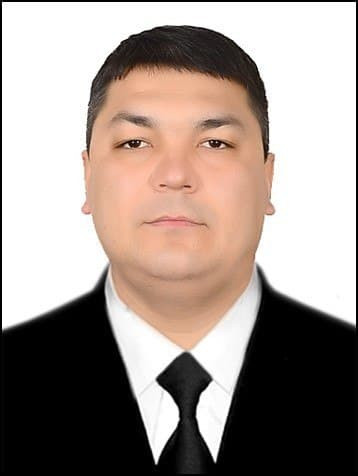 The Department of Algorithmization and Mathematical Modeling of the Tashkent University of Information Technologies named after Muhammad al-Khwarizmi was founded by the Decree of the President of the Republic of Uzbekistan dated March 26, 2013 “On measures to further improve the education system in the field of information and communication technologies” and in accordance with the Resolution of the Cabinet of Ministers No. 188 dated June 28, 2013 “On improving the organizational structure of the Tashkent University of Information Technologies and its regional branches”, on the basis of Order No. 905 dated August 29, 2013 of the Rector of the Tashkent University of Information Technologies. In 2013-2021 the Department was headed by Ph.D., Assoc. Abdurakhmanova Yulduz Mukhtarkhodzhaevna. At present, the department is headed by Ph.D. Mamadaliev Khusniddin Abdijalilovich. 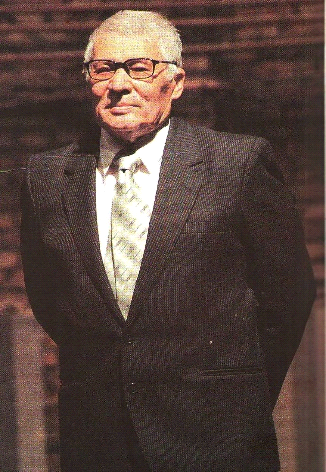 Pride of the Department: Faraday Basyrovich Abutaliev, Uzbek mathematician, Academician of the Academy of Sciences of the Republic of Uzbekistan, Honored Scientist of the Republic. (03/25/1932-08/27/2012).

The "Algorithmization and mathematical modeling" Department, separated from the "Higher Mathematics" Department, according to the Order of the Rector of the Tashkent University of Information Technologies dated August 29, 2013 No. 905, was founded for in-depth training of students using computer technology and the mathematical foundations of informatics, as well as mathematical sciences at practice. Initially, the idea of ​​creating the "Algorithms and Mathematical Modeling" Department belonged to Professor Faraday Basirovich Abutaliev, Academician of the Academy of Sciences of the Republic of Uzbekistan, Doctor of Physical and Mathematical Sciences, who worked as the head of the "Higher Mathematics" Department from 2003 to 2012.

In the 2021-2022 academic year, under the leadership of the head of the department Kh.A. Mamadaliev, the direction "Mathematical Engineering" was opened

Subjects are taught at the department:

ACTIVITIES OF THE DEPARTMENT: 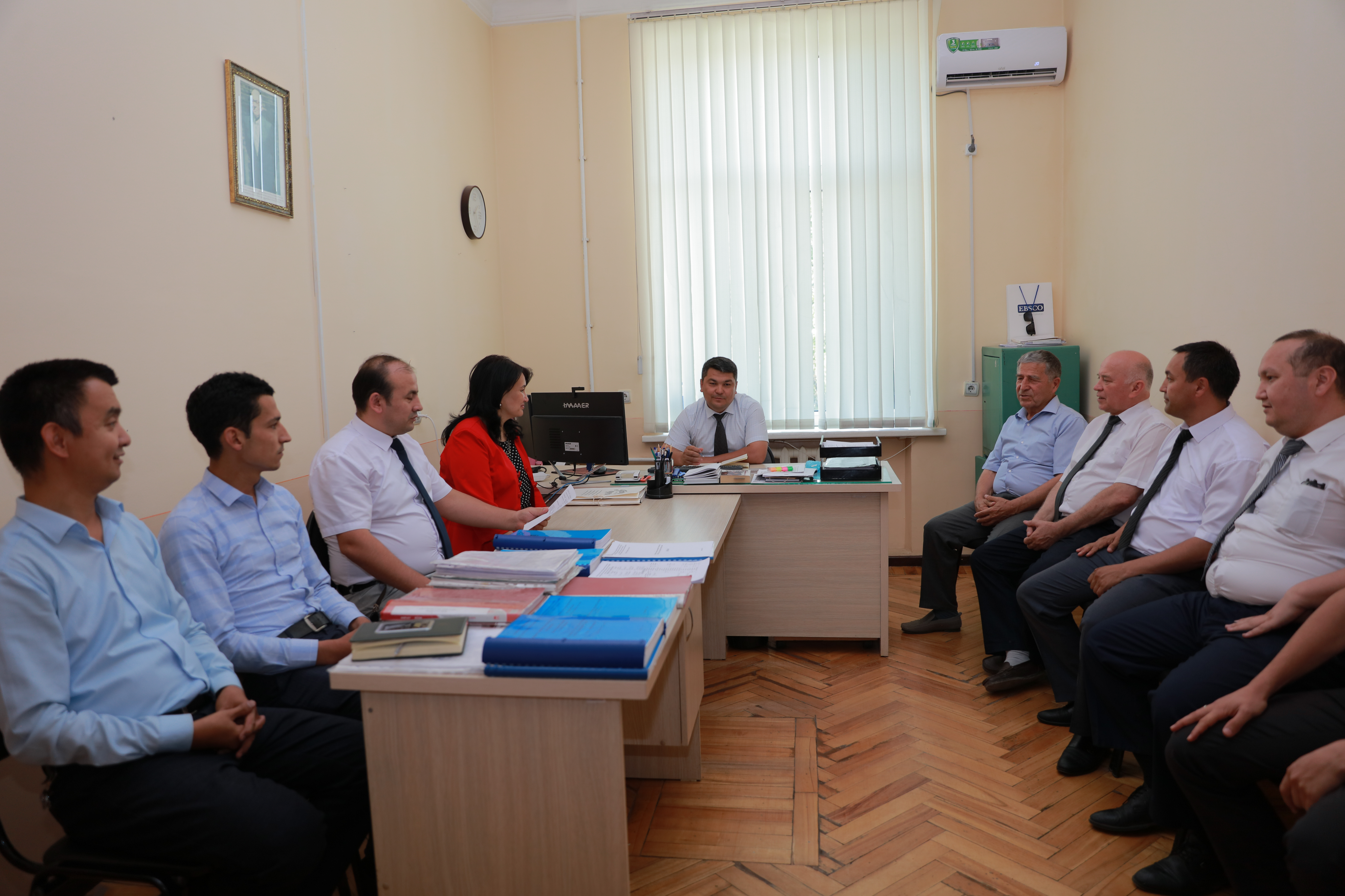 As a result of the scientific activity of professors and teachers of the department, the scientific project "Creation and modeling of a topological model of gas networks" became the winner of the "Young Scientists" competition and was funded in the amount of 487,062,000 soums. Young specialists of our university, together with young scientists of the partner organization Institute of Seismic Resistance of Mechanics and Structures, developed a work plan and are implementing it at a high pace. The potential of the department is increasing every year due to the successful defense of their scientific works by professors and teachers.

List of state and foreign grants (fundamental, practical and innovative projects) implemented at the department:

IL-1150/22 - Creation and modeling of a topological model of gas networks (Project leader: head of the department Mamadaliyev Kh.A.)

Educational and methodical works published at the department:

List of articles published by professors and scientific applicants of the department:

Cooperation in the development of the department: